Evening Standard
Chelsea players believe Sarri will be sacked if they lose to Spurs
Some Chelsea players believe coach Maurizio Sarri could be sacked if they lose to Tottenham on Wednesday, with former assistant Steve Holland lined up to replace him in a caretaker role. Sarri is still struggling to keep his job at Stamford Bridge, despite the team’s creditable performance against Manchester City in Sunday’s Carabao Cup Final defeat.
TAGS: サッリチェルシー 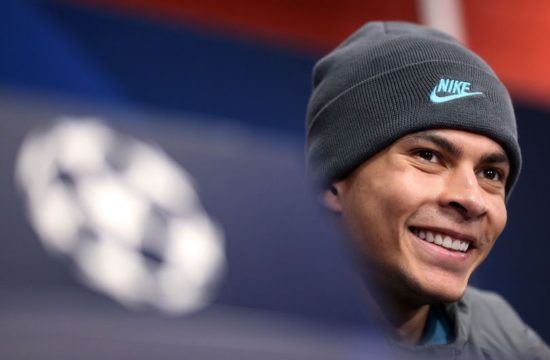 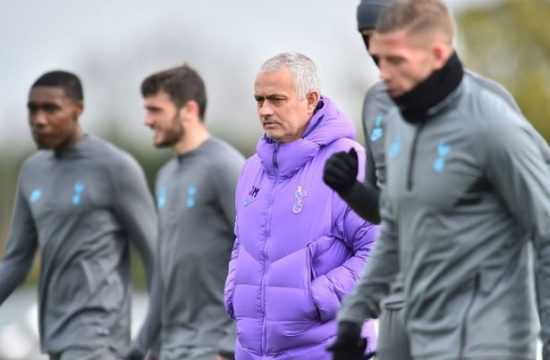 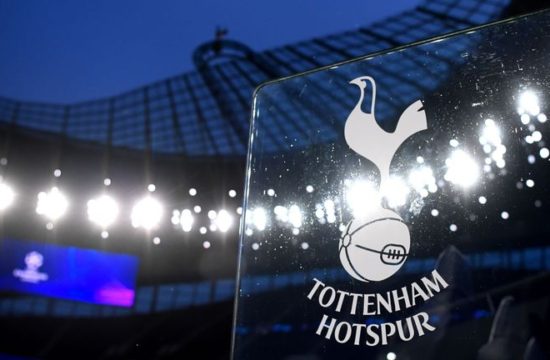 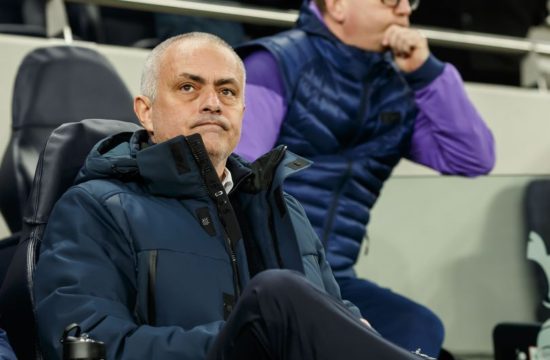 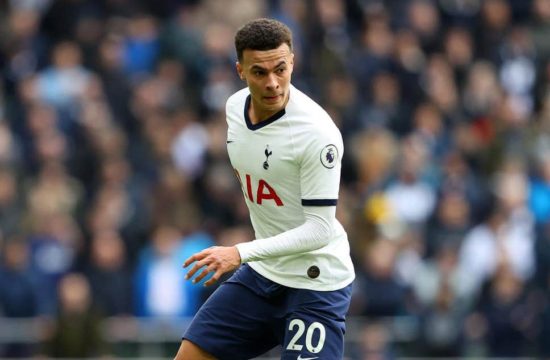 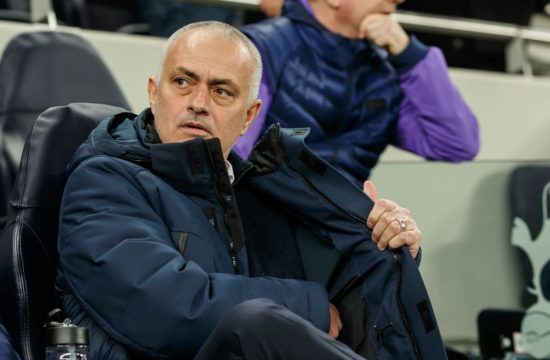 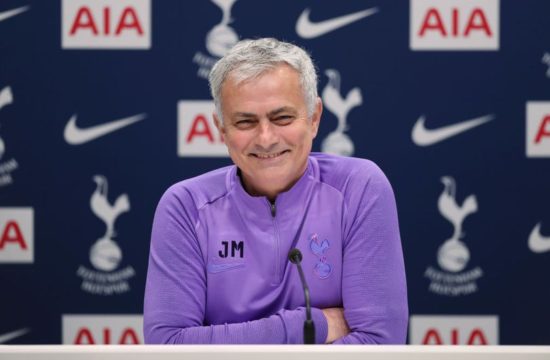 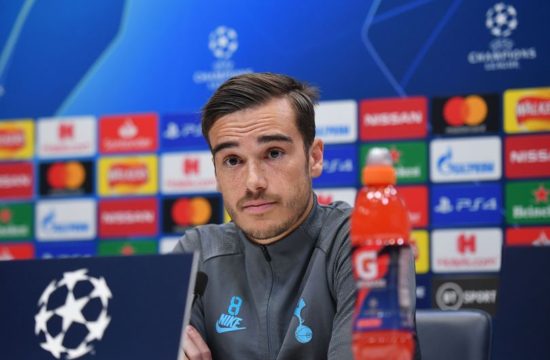