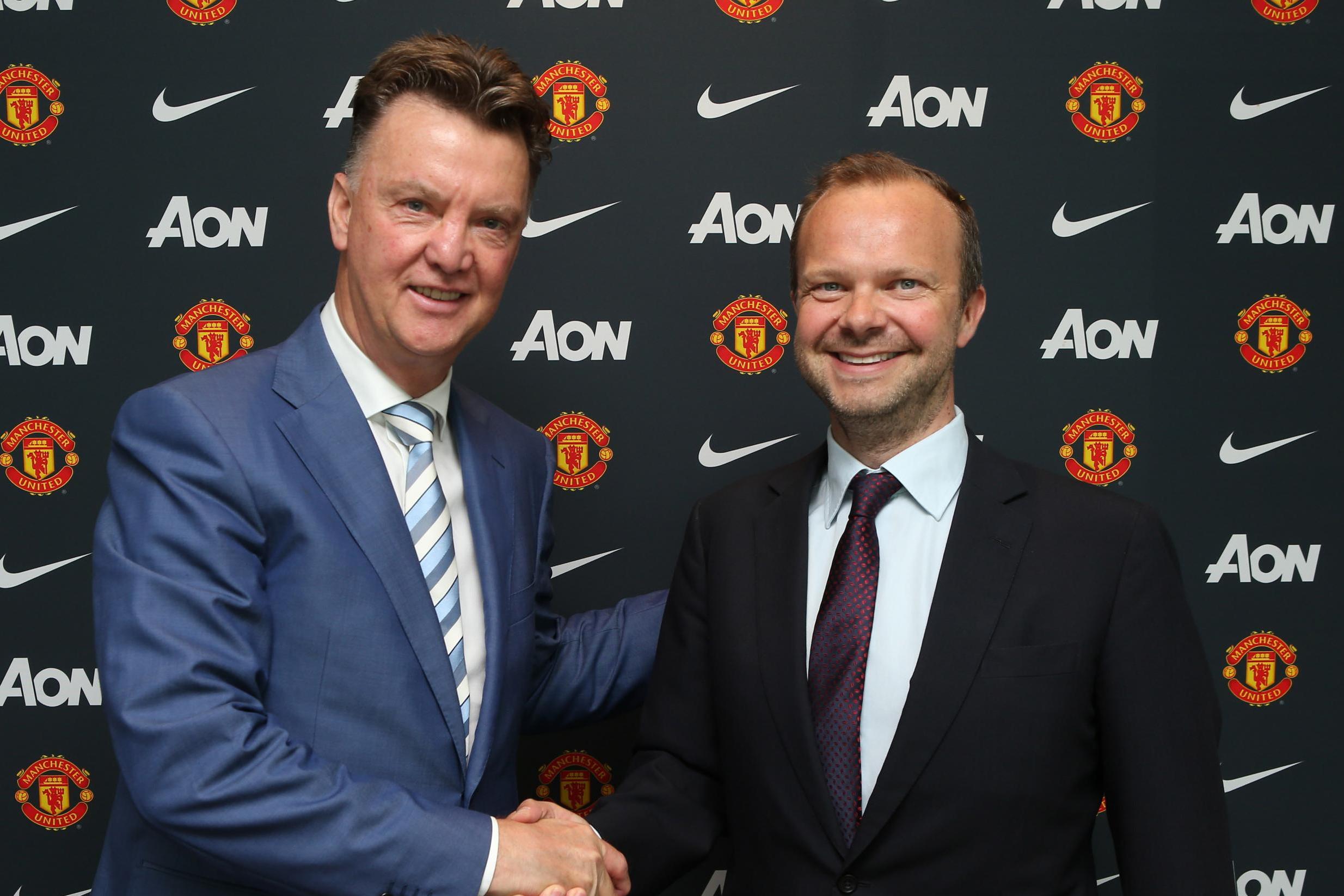 Van Gaal says Spurs job might been better than Man Utd… but does he regret it?
Five years ago, Louis van Gaal was a manager in demand. Preparing for the 2014 World Cup in Brazil, it was known that then the Netherlands coach would be leaving his post at the end of the tournament, and clubs across Europe were taking note.
TAGS: ファンハール 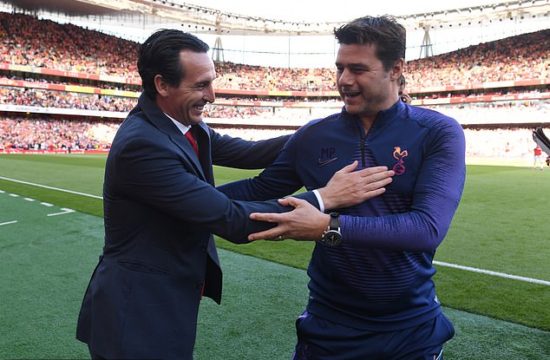